@morrus Thank you for that clarification! It makes a lot more sense this way

Jack (Of Gods and Gamemasters) @Jackgiantkiller@dice.camp

@morrus Thanks. Good stuff. Choking us a out a little because of lack of app inclusion at best. Might backfire on them, *if* it even happens. @morrus People forget that there were 5e supplements before 5e got an updated OGL, due to the 3.5 OGL being usable still. @morrus glad to see the clarification. And agree, the legal wording of the ogl prevents it from being disappearing While a handful of people have been under that misconception, a lot of us are instead miffed that a One D&D OGL'd SRD has not been announced. It makes me less eager to wanna participate in the playtest as I have been doing.

We're not literally believing that OGL'd material retroactively would go away, although, again, a very tiny handful have expressed such fears; instead, it's a situation similar to when 4E came out and did not have an SRD. That didn't mean that OSRIC and Pathfinder went away. But it was one of the aspects that made 4E itself less appealing as a lingua franca substrate for modules & monsters the way 5e has so wonderfully become.
0
Sign in to participate in the conversation 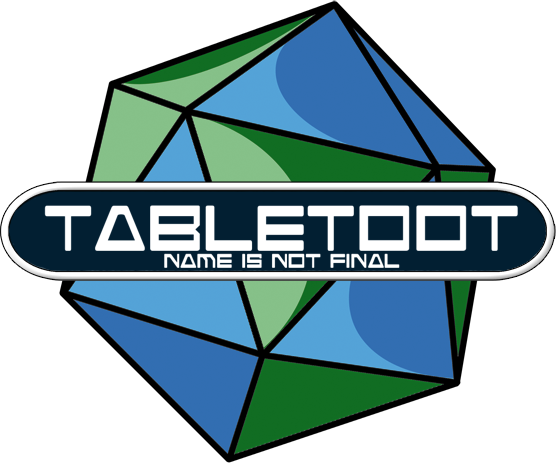